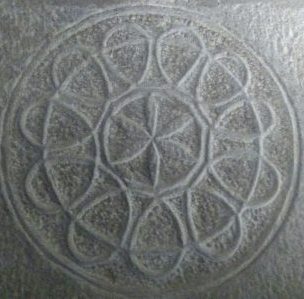 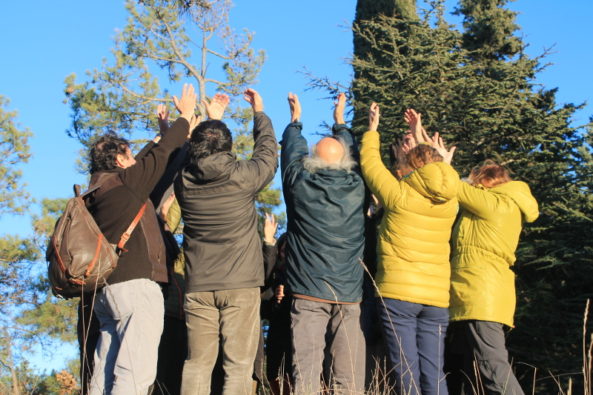 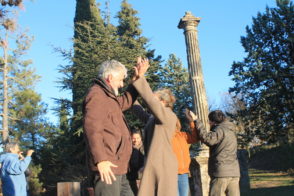 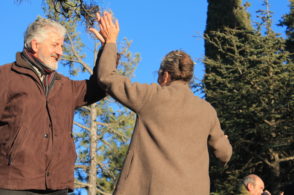 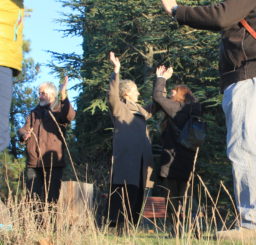 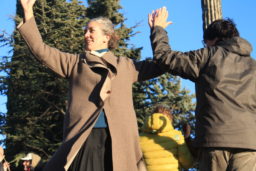 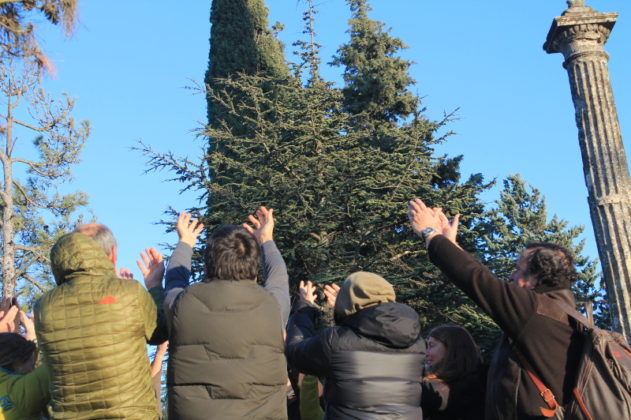 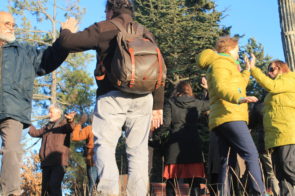 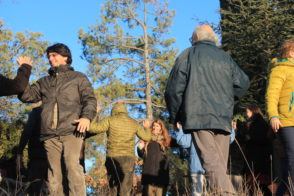 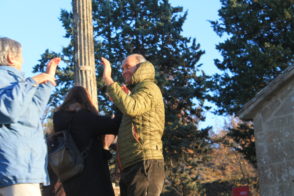 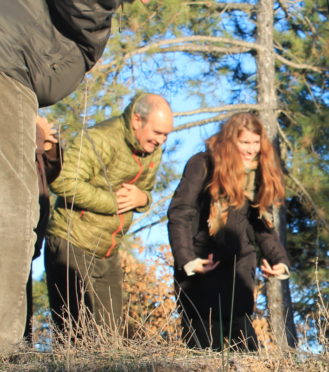 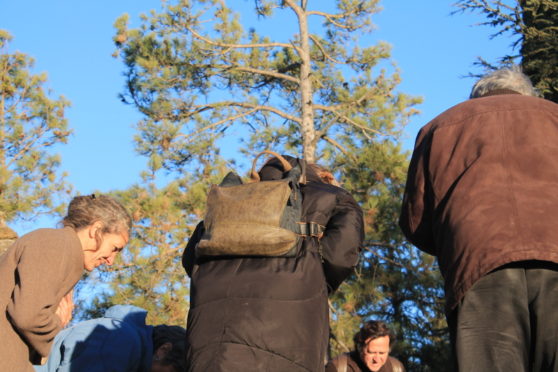 Hazrat-Bibi-Maryam Christian: Mary is a figure revered in the Christian culture as being the mother of Jesus and a saint. Mary is also honored in the Islamic culture. When Mohammed named the best woman to have ever lived, he named Mary (Maryam in Arabic), the mother of Jesus. Mary (‫ميرم‬ Maryam in Arabic), the mother of Jesus, is considered one of the most righteous women in the Islamic tradition. She is the only woman mentioned by name in the Qur’an. Other Marys: Miriam (Hebrew: ‫ָם‬ ‫י‬ ‫ִר‬ ְ ‫מ‬ , Modern Miryam Tiberian Miryām ; Arabic: ‫ميرم‬ (Mairyam); was the sister of Moses and Aaron, and the daughter of Amram and Jochebed. She appears first in the Book of Exodus in the Hebrew Bible. Miriam is called a prophetess, and is traditionally believed to have composed a brief victory song after Pharaoh’s army was drowned in the Red Sea. Mary Magdalene or Mary of Magdala (original Greek Μαρία ἡ Μαγδαληνή) was one of Jesus’ most celebrated disciples, and the most important woman disciple in the movemet of Jesus. She became most prominent during his last days, being present at the cross after the male disciples had fled, and at his burial. She was the first person to see Jesus after his Resurrection.